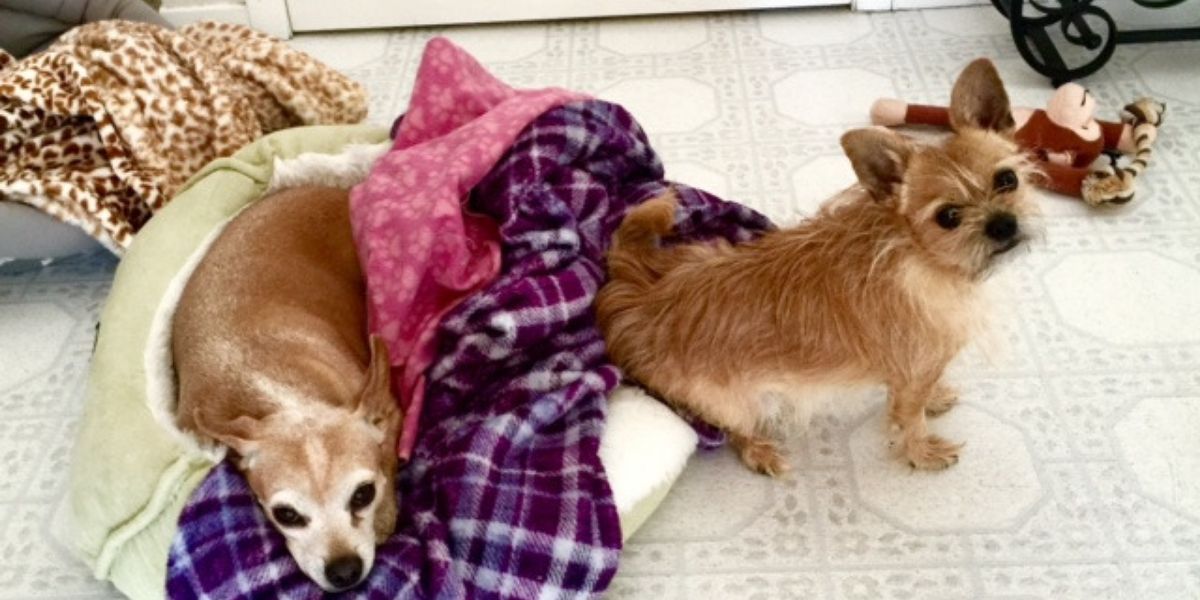 Years ago, when Sully, my family and I relocated to Denver, I was concerned about our living situation. We moved into a boutique, pet-friendly apartment building, which meant we would be running into other dogs in hallways, stairwells, and elevators. Sully and I had never lived in this type of housing before, and I wasn’t sure how he would adjust.

After only a few days of living in the new building, Sully had already developed a clear response to his environment. Whenever we stepped into the hallway, he went on high alert: ears perked forward, body tense, lip licking, closed mouth, and a high tail.

Why did he react this way? We had never run into another dog in the hallway, nor could we hear any dogs from inside other units. I’m sure he could smell them, but that didn’t seem to warrant his guarded behavior. What had him so stressed? And then it hit me like a ton of bricks…it was me! I had him so stressed.

I had him so stressed!!

It was me holding my breath when we entered the hallway. It was me tensing on the leash. It was me talking to him in a stiff, anxious tone. It was me who had single-handedly conditioned him to be stressed in this location. Therefore, it was up to me to desensitize him to the hallway and change his association. Luckily we were only working with three days of negative experiences as opposed to three years!

I put my trainer hat on and here’s what I did:

Within two weeks, Sully’s behavior had changed. The hallway had become a fun and inviting space to enter. We’d developed coping strategies that lowered our stress, changed our behavior and turned the once threatening environment into one of safety and connection. 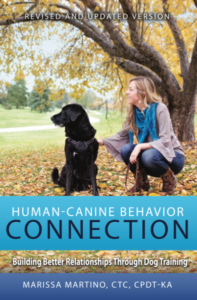